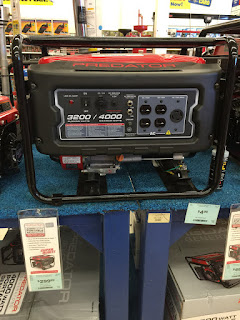 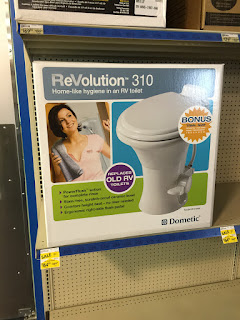 We found rot, evident when we removed the cushions of the couch (the floor far from solid). We found the front and rear walls were also completely rotted (you could poke your finger through the walls). At this point we were pretty disheartened about our poor purchase. We didn’t want to have to do so much work on this project. Since we’ve been through a home remodel and 100’s of other smaller home and automotive projects we decided to push forward with the project no matter what. We made the choice to commit to finishing the project.
Disassembly: 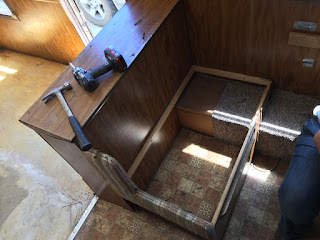 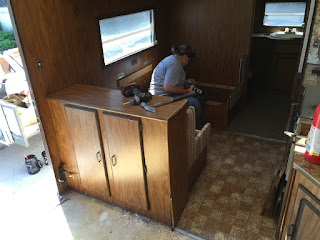 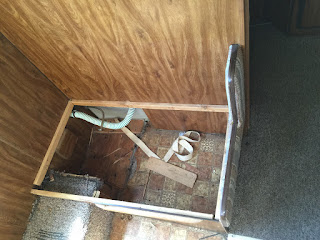 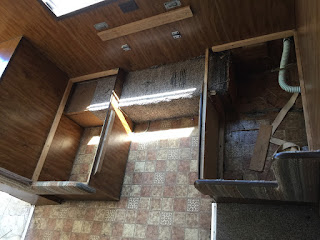 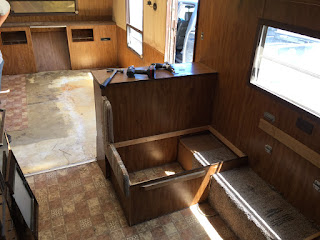 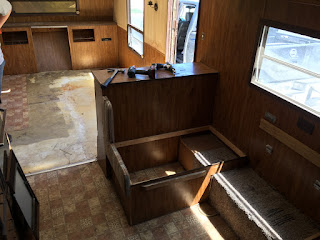 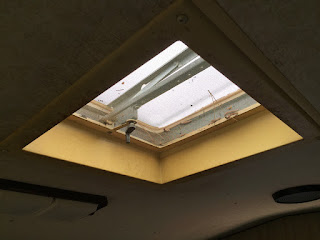 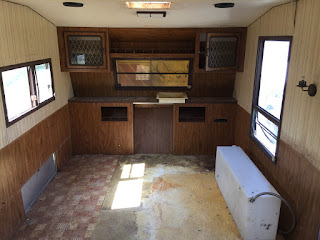 After pulling up the carpet we can see obvious repairs to the floor (new plywood). Most of the sub-floor in the trailer is particle board. I can’t think of a worse choice for longevity and stability. 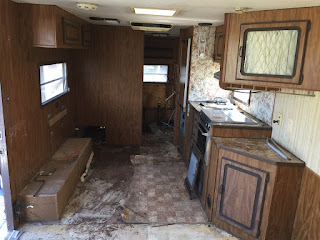 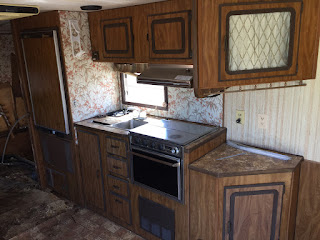 When taking this picture I realized I would need to remove the entire kitchen to properly replace the floor structure. I was still in denial. 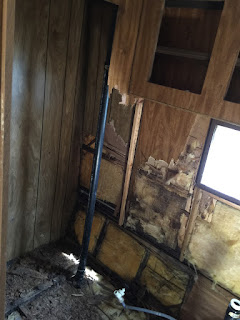 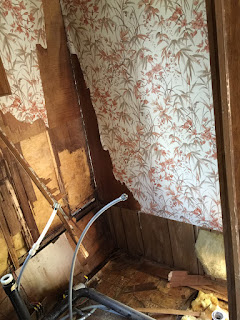 The rear wall and both sides in the rear of the trailer were completely rotted. Future posts will show the wall rebuild. 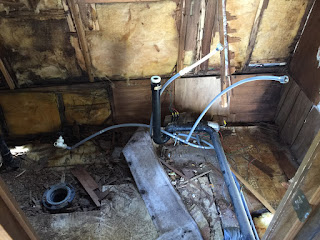 Most of the “floor” was broken up by hand, vacuumed, or swept out of the trailer. I can’t believe this thing made it home in one piece. 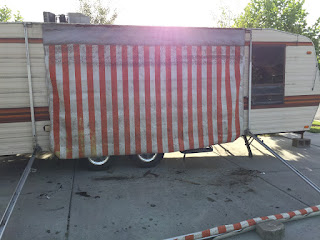 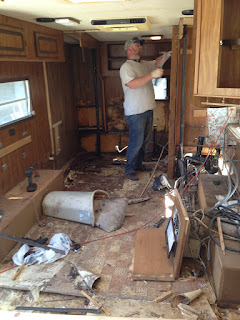 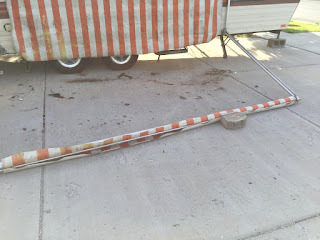 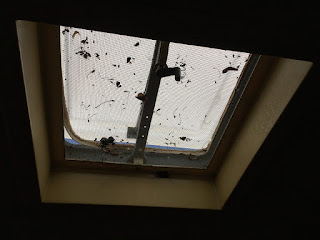