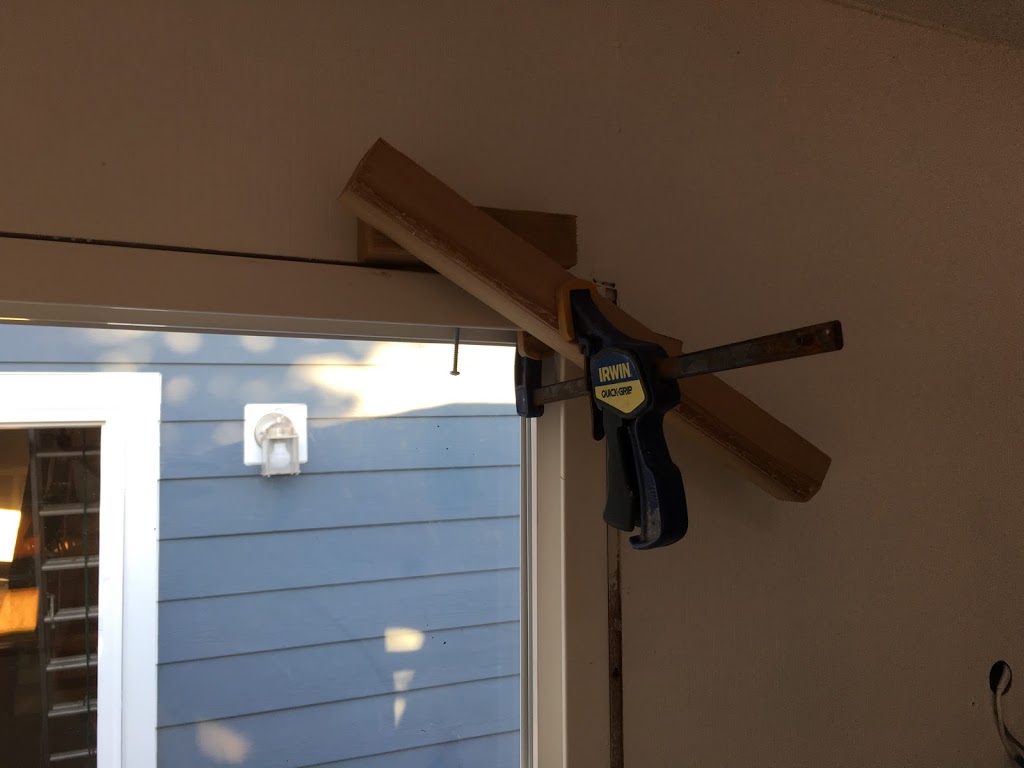 The largest window in the trailer was broken on the bottom. It was also bent and missing a piece. We weighed all of the options including a custom aluminum window mean for RVs or trailers. The size of the window does not match anything available for purchase. The trailer was built with square custom windows. We were unwilling to pay $500 for a window so we eventually ventured into a custom window shop and found a shallow flush mounted vinyl window that was good enough for our trailer. It cost $145. I decided to mount it from the inside of the frame instead of screwing through the flange. I put butyl tape and ProFlex caulking under the flange before I placed the window in the opening. I tried to pull the window in as much as possible before screwing it in place. 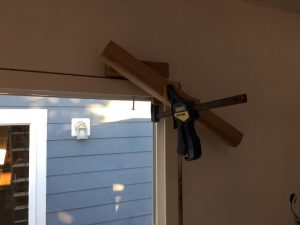 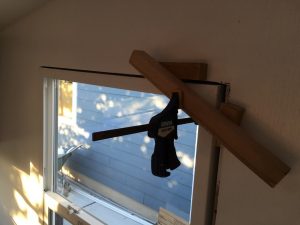 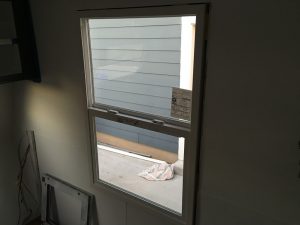 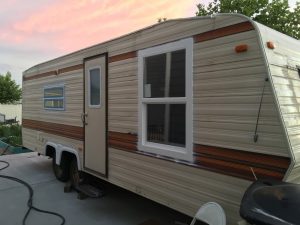 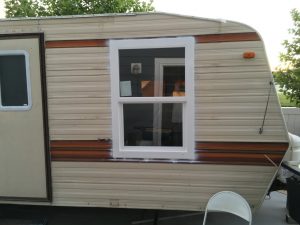 It turned out pretty good. The screen will actually be on the outside of the window. This worries me a bit so we’ll see how it turns out.